You are here: Home / Genealogy / Contest: Tell Us About Your Family’s Journey, Win a Great Memoir 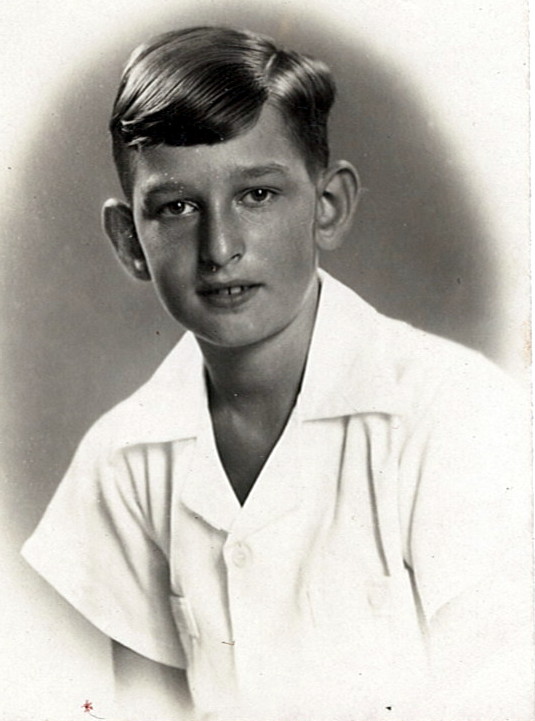 Besides changing their names, one of the greatest banes of family historians is that ancestors move around—and aren’t always considerate enough to leave accurate records of their new addresses.

They move for a variety reasons—some to strike out and start a better life, others, like many of my relatives, to flee imminent danger.

I’m often amazed at how little I knew about my family’s places of refuge from Europe before I started blogging about my mother’s kin, the Kornmehls. I’d heard of the Jewish escapes to Shanghai, but had no idea any  of my relatives were part of that community.

And Curaçao? I didn’t know that any Jews, much less a cousin, spent the war years on this Caribbean island, but it turns out that Manfred Wolf had that experience when he was a boy.

And wrote a wonderfully moving memoir about it. 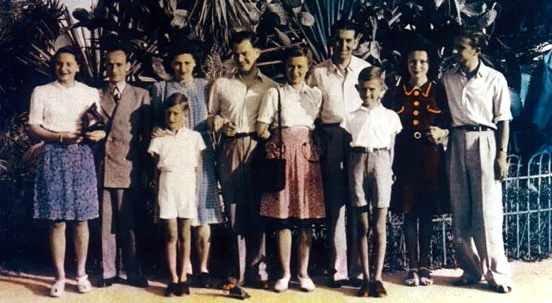 And now I’m happy to announce that the book, Survival in Paradise: Sketches from a Refugee Life in Curaçao is out, and available on Amazon. Entering is easy. All you have to do is post in the comments section about the longest or most interesting journey members of your family took in the past.  It can be one sentence. Or you can use this as an opportunity to share something you’ve discovered, at whatever length you like. And no, you don’t have to be Jewish or have Jewish family members to enter.  All family history stories are welcome, and all give you a chance to win a copy of Survival in Paradise.

You can even enter more than once–after all, every family has two sides–as long as you tell a different story in each comment.

Even my relatives can enter. They deserve a chance to win a book by a family member too.

I’ll number the comments as they are sent to me, and the winner will be selected at random.

I’m looking forward to learning where your family has been.