You are here: Home / Genealogy / A Labor Day Tribute to My Mother 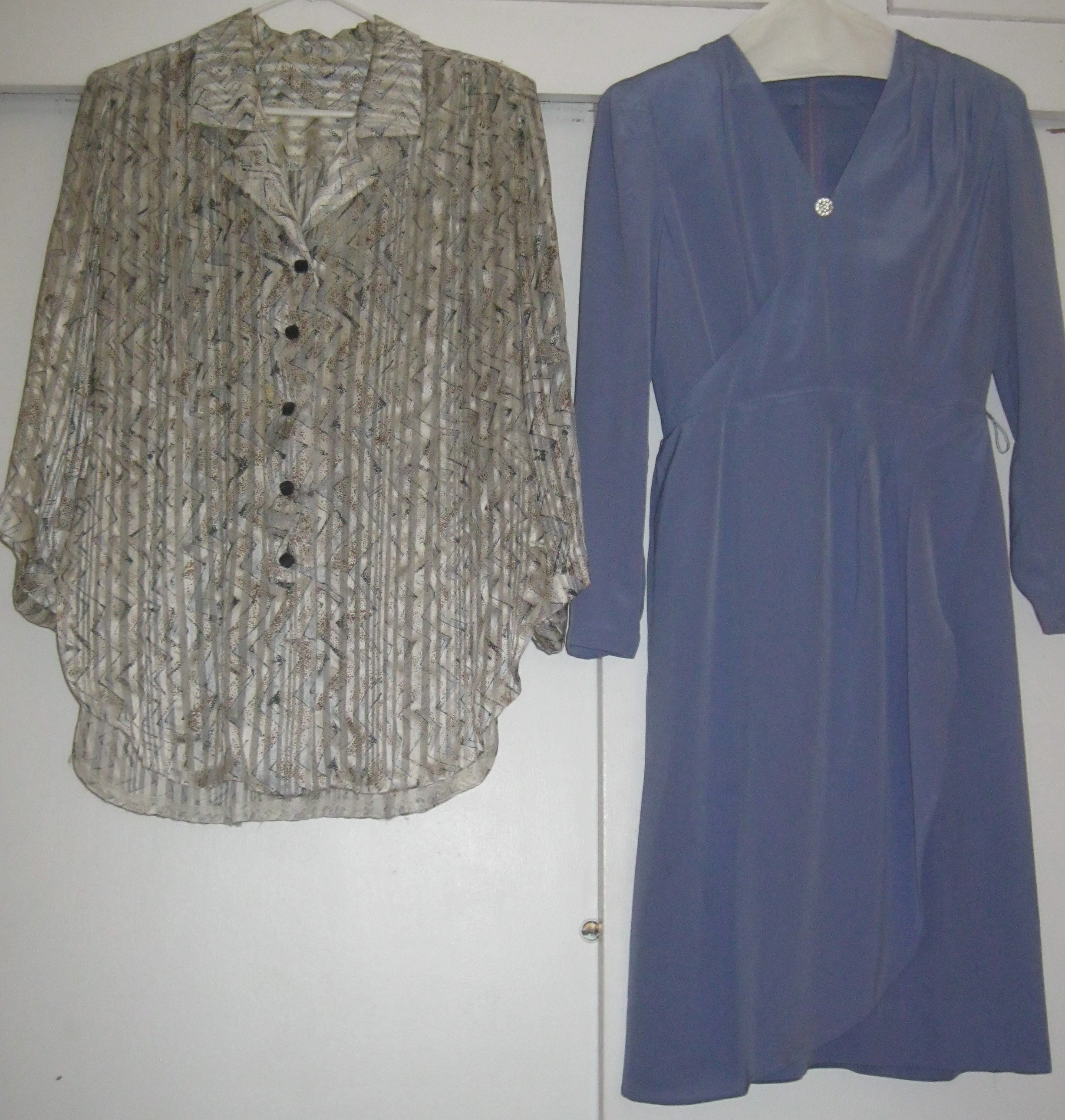 I often think of my mother, who died more than 20 years ago, sometimes in ways I didn’t anticipate.  I was always irritated at having to call her on Sunday at 10am, no matter where I was and with whom. Now I’d love to check in with her. No one is as interested as she was in the boring, mundane details of my life (granted, I withheld a lot of the good stuff from her, so she had to make do).

I find I want to discuss politics with her, especially in this crazy season. She wasn’t a political junkie like I am, but she had strong opinions.  She always regretted voting for Ronald Reagan — just that one time, she would want you to know —  and one of her last requests was that I never vote Republican.

I’m not surprised to find I would like to be able to share my accomplishments with her. No one would have been prouder than she that my writing has been widely published in the last two decades.

But I’m ashamed to admit that I never thought of her accomplishments — that is, until I started this blog. I’ve written how difficult it must have been for my mother to be forced to come over to America on her own, leaving her parents behind. Many things she did that were not dictated by the Nazis were admirable too.

A Seamstress From the Start

My mother loved to sew. She had been a seamstress as a young woman in Vienna. In her later life, she filed for — and got —  a small pension from the Austrian government for the few years she worked there. (It was part of a still woefully inadequate reparations program.)

She made beautiful clothes. But I didn’t want them when I was growing up. I wanted the store-bought stuff from the downtown Brooklyn department stores that all my friends had and that we could ill afford.

I don’t berate myself for that; I was a kid. But looking back I can imagine that it must have been emotionally — and financially — difficult for her.

When I was in 11 and my sister 16, my mother went back to work as a fur finisher — someone who sews linings and buttons on fur coats and makes alterations —  at a furrier’s near Kings Highway in Brooklyn: The Elm Fur Shoppe on Avenue M.

She had decided that both her children were old enough, and that it was time to get a larger place in a better neighborhood. Until then, the four of us had lived in a one bedroom apartment in an area of Flatbush that was getting dicey.

She didn’t talk much about her standard of living in Vienna. I gather now, having read No Place Called Home by one of my newly discovered cousins, that the family must have been fairly well to do.

But I never remember her complaining about having to work, or berating my father because he didn’t make enough money. She knew he worked long hours as a dental technician and she probably feared, as he did, that if he raised the prices on the dentures and bridges he handcrafted, his dentist clients would go elsewhere.

She joined the International Ladies’ Garment Workers’ Union (ILGWU) and was a union supporter until the end.

In case you don’t remember it, see the catchy song, below.

I can’t imagine such a cheery — and patriotic — pro-union ad today, can you? I love the multiculturalism too.

Soon after my father died in 1974, my mother moved to Atlanta to be near my sister and her grandchildren. She continued to sew for a living. After she retired, she worked for less than minimum wage at the Jewish Vocational Services Senior Adult Workshop. She kept this picture of herself, featured in an article about the workshop, among her prized photos. My mother believed in work, no matter how unglamorous. She could have been bitter and selfish after what she had been through, but she believed in helping the less fortunate, and in the need for government programs to lend a hand. As I’ve mentioned, she believed in unions.

So I pay a very belated tribute to my mother on this Labor Day. In a fashion, I even got to talk politics with her in absentia. As I write this last phrase, I get an image of her shaking her head and laughing at that meshugganah Clint Eastwood and his empty chair.