You are here: Home / Genealogy / A Reboot, A Rabbi & A Reunion 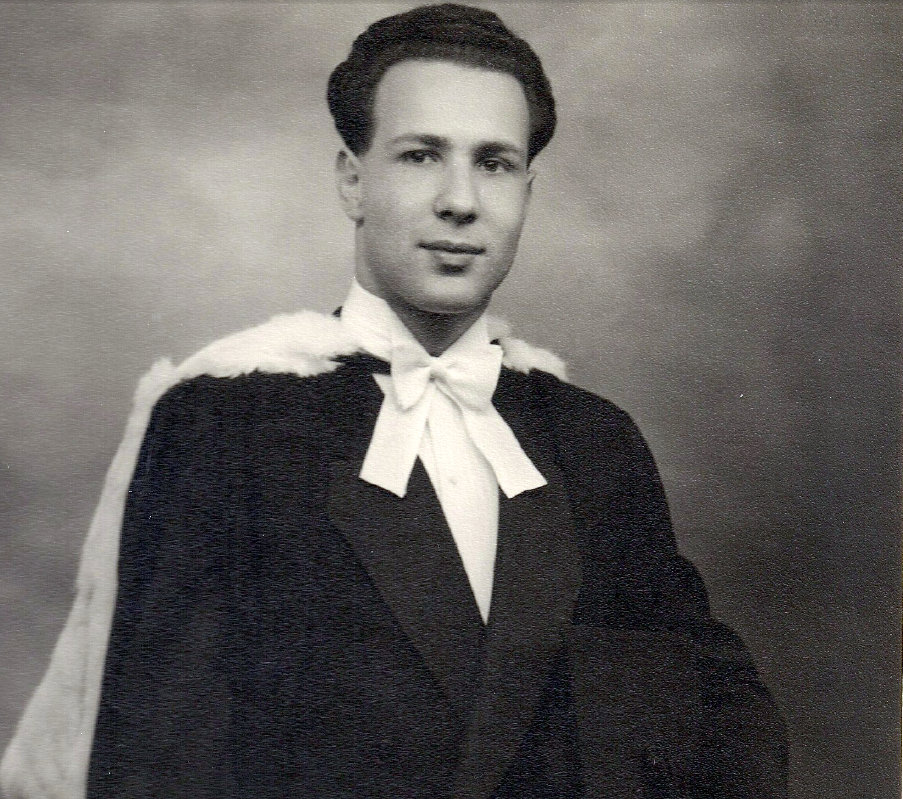 …walk into a bar.

Just kidding. But that title cried out for it.

I had a wake up call recently, thanks in part to a comment by guest poster and Viktor Frankl biographer Anna Redsand. Who are all these people you’re writing about? she asked. You need a scorecard — or at least a family tree — to keep them straight.

Only she put it far more diplomatically.

The Kornmehl family tree is an ever-expanding work in progress, one that would be impossible to post in any meaningful way. More to the point, my original goal, to weave the stories of the eight brothers and sisters in my mother’s family into a narrative of their lives in Vienna, got lost in a series of posts about the more far-flung members of the Kornmehl family.

Introducing David and Mizzi Schmerling and their children, the family of the eight siblings with whom my mother was the closest, was my first step in a new/original direction.

The second step was contacting the rabbi again.

Let me backtrack to April 2012, when I was newly embarking on this family search. In hopes of finding a few of the names I knew, I googled “Kornmehl” and “Schmerling.” The top result was the text of a rabbi’s eulogy of Erwin Schmerling. I learned that:

Erwin was the eldest of two children born to Lilly and Heinrich Schmerling on July 28, 1929, in Vienna, Austria. The story goes that several generations earlier, when the family lived in the Pale of Settlement, east of the Austria-­‐Hungarian Empire, the family name was Kornmall. But then the Mayor of Vienna made it possible for Jews, living under terrible oppression, to resettle in Vienna. And in gratitude, several Jewish families changed their name to Schmerling in honor of the Viennese Mayor who saved them. Several generations after this story, Heinrich, along with his brothers, made their living in the jewelry and diamond business.

We all had to be related, I thought — but how? I then googled the rabbi — that seems sacrilegious or at least highly irregular, doesn’t it? — and came up with an email address. I asked if he could pass along a query to the family.

And then I waited. And waited.

That’s what you get for googling a rabbi, I figured. And pretty much forgot about my attempted contact.

Which brings us to last week. Writing about the Schmerling family spurred me to try again. I re-sent my original email and asked what, if anything, the response had been.

This time I heard back, first from the rabbi, and then from the Schmerling family — in spades. Apparently my initial query had been sent to an incorrect email address.

Here is who I heard from, starting with the people mentioned in Erwin Schmerling’s eulogy:

I was also contacted by:

How are they related to me?

David Schmerling, who married my great aunt Mitzi Kornmehl, was the brother of Heinrich Schmerling, father of the eulogized Erwin. David Schmerling was not only from a family that was originally named Kornmehl, but Mitzi was his first cousin. So I am doubly related to him (as I am to the other Siegmund Kornmehl, the brother-in-law with the beard who owned the Cafe Viktoria).

Rita is the daughter of my mother’s first cousin, Herma.

I know, you’re confused again. So am I, a bit. But I’m learning many, many things — including how much there is still left to learn. Some of these revelations are cheering, including the fact  that Flora’s son, Alan, married a young woman from Tarnow, the family’s ancestral home. She not only took a picture of the original house where the family lived, but can translate documents from Polish.

There are also harrowing stories, including family members who hid in an attic in the Netherlands — shades of Anne Frank. Erwin’s story, linked to above, is pretty dramatic too.

More ties to tailors and butchers emerged too but, sadly, no link to the Schmerling kosher chocolatiers.

It’ll take me a while to sort it all out and create a coherent narrative — or a few dozen. But I’m back on track.

In the meantime enjoy some pictures of Erwin, whose eulogy inspired this reunion, courtesy of Erwin’s daughter, Elaine, and his sister, Flora.